With Christmas almost upon us, children around the world are busily compiling their stocking wish lists. Strange and, sometimes, hilarious letters are written to Santa and cast away to the North Pole by various means; up chimneys, in helium balloons or simply posted in the mail. Each child secretly praying they’ll get there in time.

How did it all begin?

The story behind Christmas stockings is old and clouded over time. But it starts with a young man named Nicholas who was left a large inheritance when his parents died. A devote Christian, he became legendary for his generosity to the poor; most notoriously, when he helped a father of three daughters who had lost all their money. So poor, the man could barely put food on their table with no dowry to offer for his daughters to marry.

One night, so the story is told, Nicholas crept into their home and left a small gold ball in each of the daughter’s stockings, which they had hung out in front of the fire to dry – enough to pay for their dowry and save them from a life of slavery.

And so the tradition of Santa stockings began.

Do you have a Santa letter? If so, submit to WIN!

Today, children’s letters to Santa vary in length, personality and imagination. They’re a beautiful insight into their innocent souls and dreams with all kinds of requests from trampolines to puppies to world peace. The requests can defy logic and bring tears to parent’s eyes. Which is why here at The Gift Register, we’ve decided to run a special competition to celebrate the most imaginative requests we can find.

So, if you think your child’s wish list is funny, outrageous, quirky or just darn cute – enter our competition to win a $100 Visa shopping voucher. We’ll pick the entry that makes us laugh the loudest or tugs our heart strings the strongest. All you have to do is take a picture of the letter and email it to us with your child’s first name, age and suburb to [email protected]. See our Facebook page for T&C’s.

The winner will be advised via email and announced on our Facebook page on Christmas night!

In Christmas spirit and to get the ball rolling, here are some letters we have already collected. We hope you enjoy them!

PS. If you are still stuck for gift ideas, check the gift tabs on our website for some inspiration!

← Dear Graduate… 20 Life Skills for the Road Ahead 6 Ways to Spice Up your Valentine’s Day! → 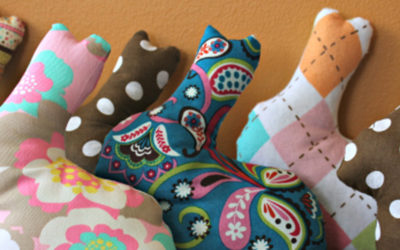 It seems like just yesterday we were packing away the Christmas Tree, and yet we are sure those Easter Eggs have been... 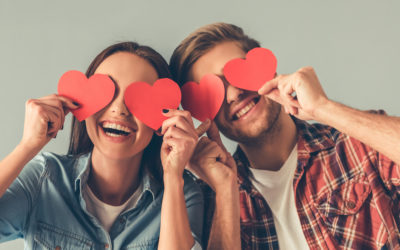 5 Fab activities for an amazing Valentines!

This blog is written with Victorians in mind. Two days prior to having planned that perfect date, residents have been... 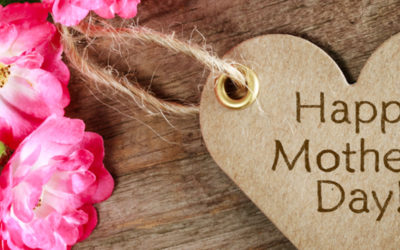 This Mothers day on May 10th, isn’t going to be any kind of usual Mothers day. However nothing in life is running as...